On the subject of reworking old photographs, see “Re-work, re-edit”, I have been revisiting the photographs taken on a trip seven years ago to get shots for the then forthcoming Highway 61 book. Of the large number of shots taken, we used eventually about 100 or so. There was therefore a lot we didn’t use and for good reason, either not good enough or not relevant being the main categories.

Falling firmly into the last category was an abandoned church referred to us by some fellow travellers which we detoured to have a look at. As a photographer it was a fascinating subject not just for its appearance but also for the Marie Celeste state it had been left in – it was like the congregation had left mid service. I have had a look at the photos I took and reworked/re-edited them as below:-

0 comments on “The Church” 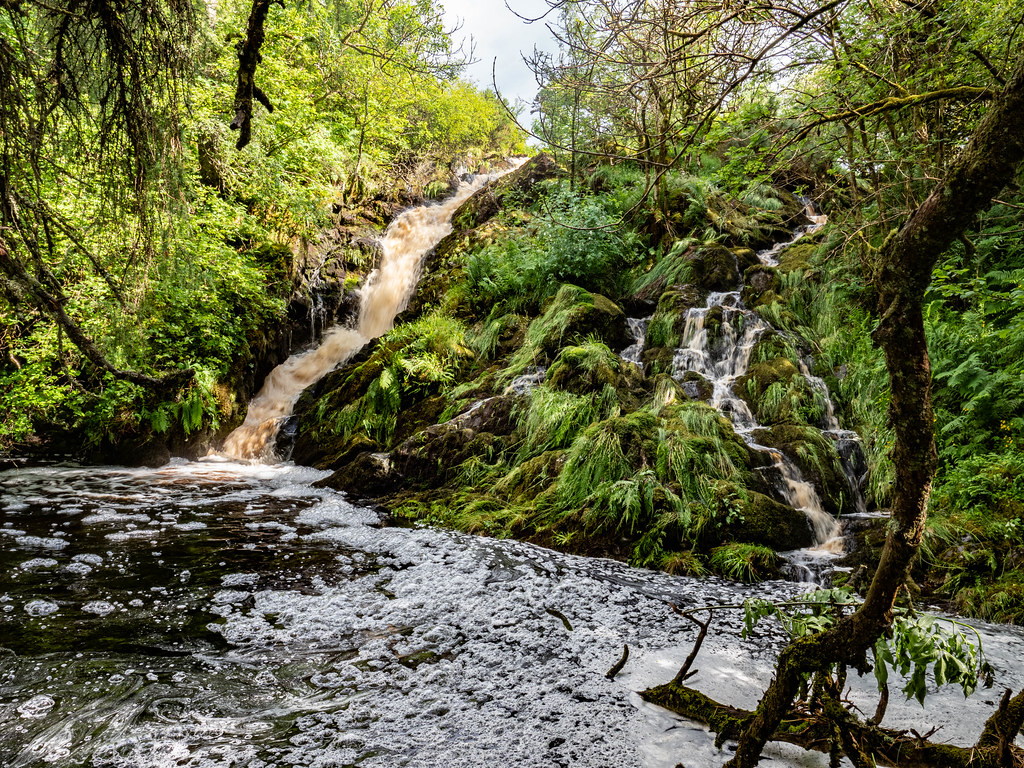 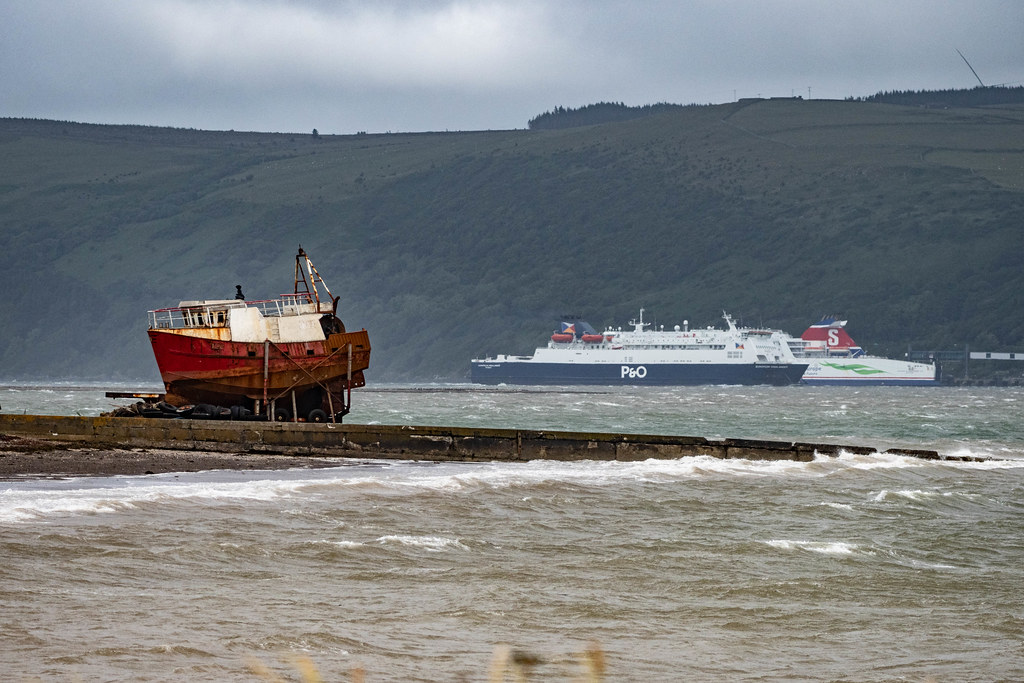 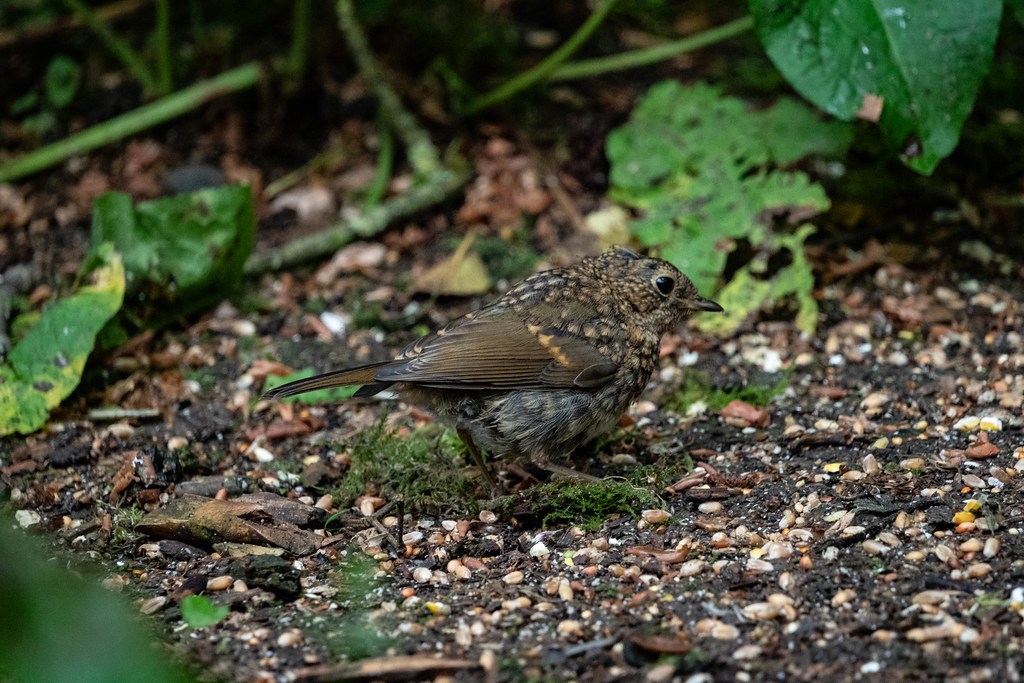